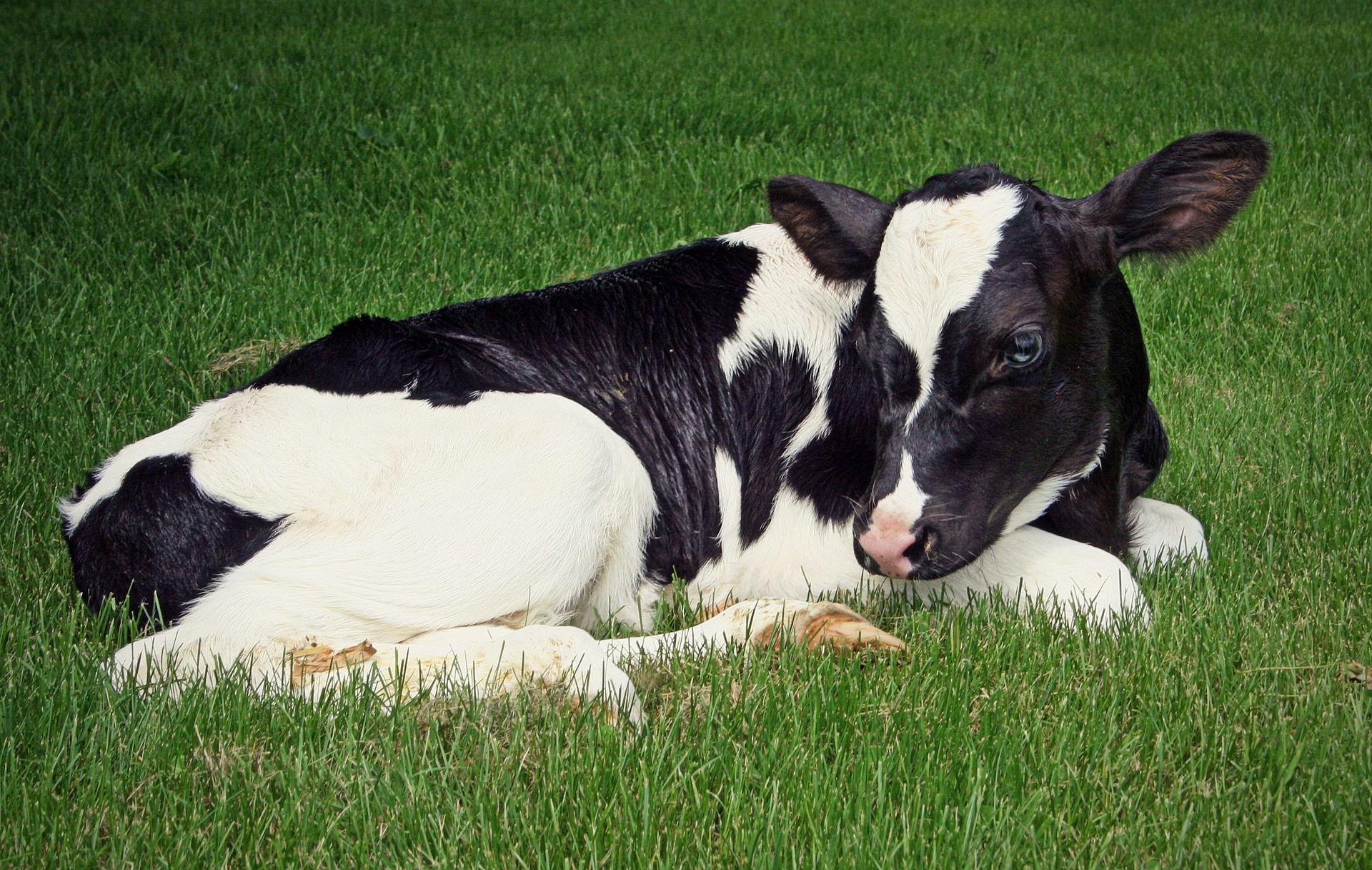 We all know the importance of bees for the ecosystem: they produce honey, wax and other products and play the important role of pollinators, together with other species of insects, and guarantee the safeguard of our planet. What not everyone knows is that one of the most important derivatives of honey bees is propolis, also known as “bee glue”.

Bees use propolis for lining the entrace of the hives, disinfecting the honeycomb or mummificating intruders. This product is a mixture of resinous and balsamic material, which allow the protection of bees from infections and threats coming from microorganisms. Thanks to its antimicrobial, antioxidant, anti-fungal and anti-inflammatory effects, Propolis may represent a potential natural additive to control diseases and act preventively in animals, promoting their immunity. Salicylic acid, benzoic acid, cinnamic acid esters, phenolic compounds, flavonoids, triterpene alcohols, lipid compounds, and enzymes are the necessary elements for its antioxidant potency.

Several studies reveal that the antibacterial activity of propolis controls the agent of the disease without developing resistance.

This is why a group of researchers at the University of São Paulo has recently conducted a study (published in the Journal of Dairy Science) to evaluate potential beneficial effects of red propolis extract supplementation on the health status and growth performance of dairy calves during the preweaning phase.

During the first weeks of a calf life, diarrhoea affects it because colostrum immunity is not adequate to fight pathogens. In intensive systems calves are constantly replaced, creating a production with a high risk of infection and incidences of diarrhoea.

To prevent this, antibiotics have always been employed to reduce the mortality due to diseases and conditions such as diarrhoea, septicaemia, and respiratory diseases. However, feed industry is trying to reduce the use of antibiotics as feed growth promoters, including safe and sustainable additives. Morover, the high occurrence of gastrointestinal disorders and their negative effects on calf mortality and growth performance, led dairy systems to increase the inclusion of additives that have a positive effect on the control of diarrhoea.

In the study mentioned above, 32 new-born calves were individually housed, with free access to water and concentrate, and fed 6 L/day of whole milk. Animals were blocked according to their date of birth, weight, and sex and distributed randomly into 2 treatments: (1) control and (2) supplementation with 4 mL/d of red propolis extract (30%) in whole milk, starting on the third day of age. Feed consumption, faecal and health scores were recorded daily from 1 day of age to 56 days.

Calves supplemented with the propolis extract had less diarrhoea, fewer days of diarrhoea and fever, and fewer veterinary treatments on diarrhoea (0.9 days per calf vs 0.2 days per calf, respectively). Low incidence of diarrhoea was considered as result to the extract’s potent antimicrobial activity. Researchers compared their results to previous studies that had shown effectiveness of propolis in controlling infections caused by Escherichia coli, Salmonella Enteritidis and Salmonella Typhimurium. In the current study, calves not supplemented with propolis were treated more often with antibiotics for diarrhoea than calves supplemented with propolis.

The authors expected an increase of both white blood cells and red blood cells as consequence of the supplementation of propolis extracts. They recorded an increase in the number of red blood cells during the second week of life in calves receiving 4 ml/day of 10% propolis extract (Kupczyński et al., 2012). The authors also observed that the highest concentrations of iron occurred in animals supplemented with 4 ml/d of propolis, in relation to the trend in increasing red cell count in the same period and the same propolis diet.

Researchers claimed: “Although our results are most compatible with no relevant effect on the leukocyte count, propolis supplementation was beneficial in preventing diarrhoea in calves, suggesting the need for more studies to understand the complex immunomodulation activity of propolis”.

Although researchers revealed that the difference was not massive, they found a higher weight gain (6%) in the propolis-supplemented calves compared to the unsupplemented, corresponding to a 4% increase in plasma glucose observed in the propolis diet. They attributed the lower growth of the control diet to the high incidence of diarrhoea. They believe that propolis could contribute to better growth performance as an indirect effect of balancing microbiota leading to a lower prevalence of pathogens and greater nutrient utilisation.

Despite the positive effects on performance and selected blood parameters were less significant than researchers expected, the results reveal that red propolis supplementation could potentially improve calf health and reduce the incidence of diarrhoea,  and reduce the use of antibiotics in calf rearing systems.

It is clear the necessity of further studies on this filed.