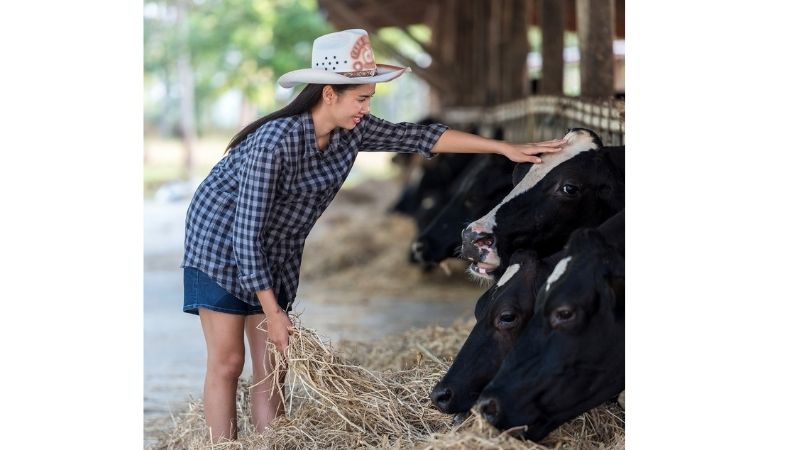 With pleasure we publish the report of Lotta Rydhmer (former EAAP Council member) about the Challenge Session number 65 of the EAAP Annual Meeting just held in Davos:

At the end of the workshop Morten Kargo from Aarhus University and Christa Egger-Danner from ZuchtData EDV in Austria shared their conclusions from the challenge session. Christa thought that a communication platform for all stakeholders could empower the farmers, since most people are only connected to agricultural production through consumption today. She also reminded us that countries are diverse and therefore diverse breeding goals are needed; one size does not fit all. With increased cooperation within the industry, the higher costs of diverse breeding goals could be factored into the price that consumers pay for food. Morten stated that it is our responsibility to tell the society about modern animal production in an honest way, and to explain the results of breeding. He meant that the breeding companies are responsible for creating different lines for different production systems. Morten also questioned the lack of
regulation of management of livestock breeds: “A breeding company could (theoretically) destroy a well-functioning population without any reaction from the authorities”. Inbreeding is not only a threat to traditional breeds, and the risk of negative side effects increases with
increased speed of genetic progress. Many breeding companies want to contribute to a sustainable development, but they, of course, also want to survive on a competitive market. A final message from the organisers of this challenge session, Lotta Rydhmer and Stanley Zira
(Swedish University of Agricultural Sciences), was that animal breeders cannot save the world alone. Never the less, animal breeders can and should contribute to the fulfilment of the Sustainable Development Goals, in cooperation with other experts.