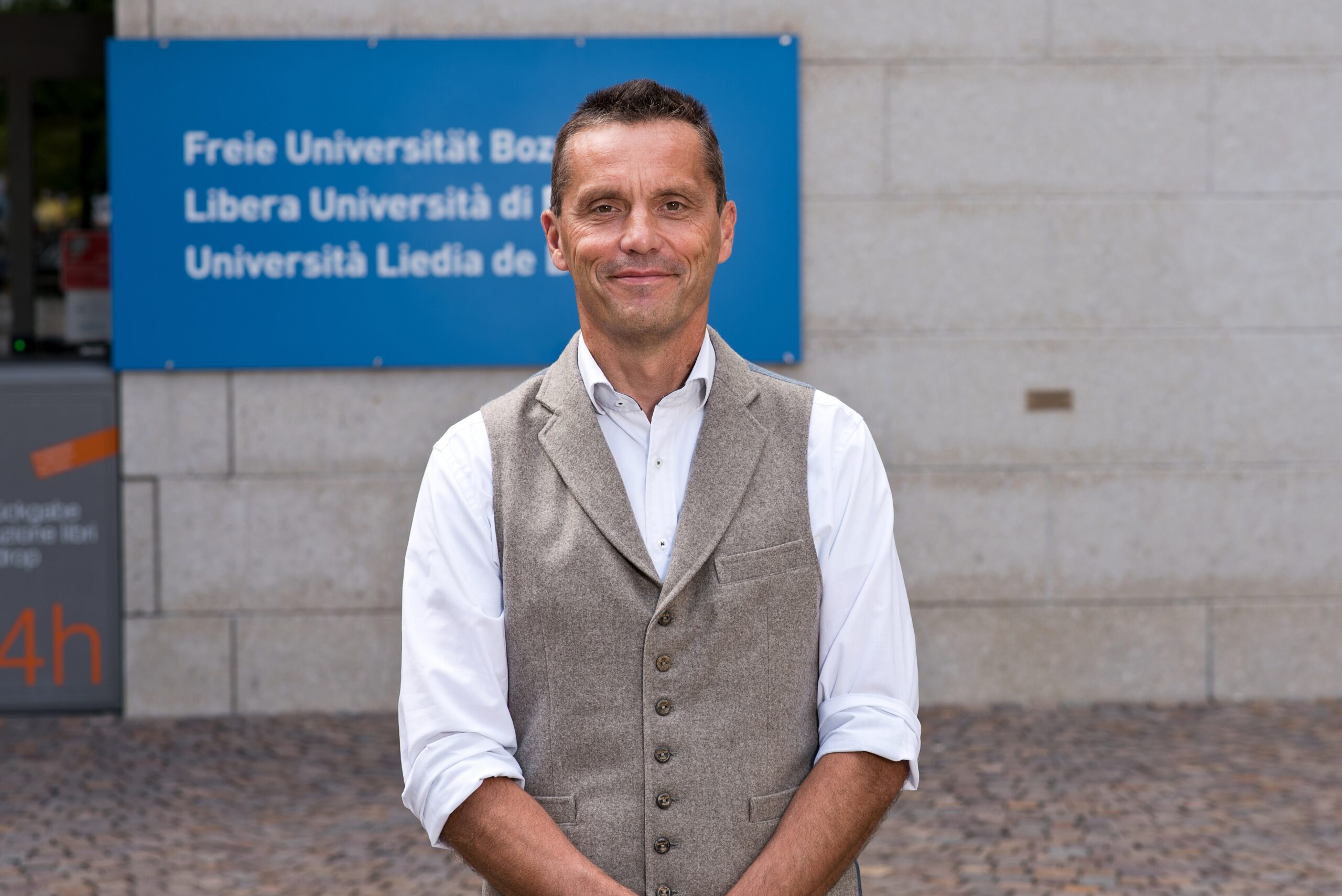 During its 72nd Annual Meeting, the General Assembly of EAAP, the European Federation of Animal Science, offered to Prof. Matthias Gauly the prestigious Honorary Membership of the organization. Prof. Gauly served EAAP as President for 4 years and had been Council member for another 4 years plus other successful activities within the scientific groups of the organization. The EAAP thrived during his Presidency, providing many new services to its members and strengthening the existing ones, increasing the financial reserves and enlarging the number of individual members, amongst other achievements. Offering to Prof. Gauly the EAAP membership was a reasonable consequence of the several years he committed to serve the organization and its members. EAAP has currently seven Honorary Members: P. Chemineau, P. Cunningham, J. Flanagan, M. Gauly, A. Nardone, A. Roos, K. Sejrsen and M. Zjalic.