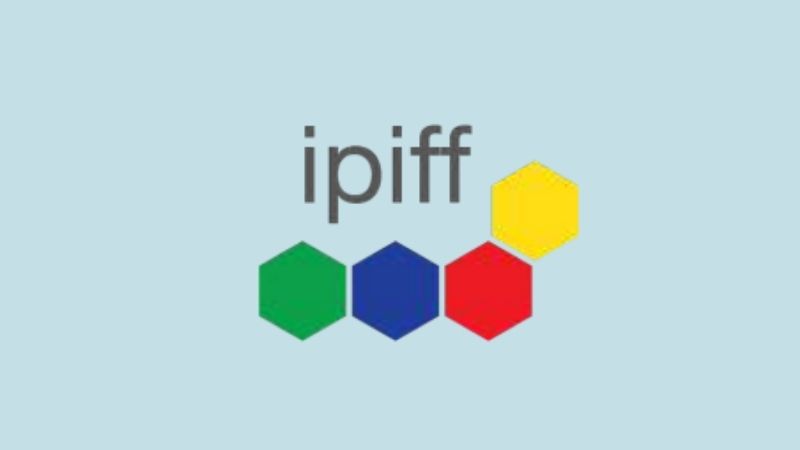 The International Platform of Insects for Food and Feed (IPIFF) – the umbrella association of the European insect sector in EU’s capital, Brussels – salutes today’s publication in the Official Journal of the European Union of the Commission Regulation (EU) 2021/1372[1], an act that will authorise the use of processed animal proteins derived from insects (insect PAPs) in poultry and pig feed.

‘Our sector warmly welcomes this final step in the authorisation process of insect proteins in poultry and pig feed [2]’, stated IPIFF’s President, Adriana Casillas. In line with the IPIFF policy roadmap, ‘this approval represents one of the key regulatory priorities of IPIFF since its establishment’, complemented the IPIFF President. Seen as an instrumental step in upscaling the European insect sector, this approval will contribute to accelerating progress on the ‘Farm to Fork’ objectives – as it will play a role in fostering circularity in food production, while improving the sustainability and self-sufficiency of the European livestock sector. Following the authorisation of insects in aquaculture animals in July 2017, ‘we considered this approval as a logical step – as poultry are insectivorous and porcine animals are omnivorous’, mentioned Aman Paul, IPIFF’s 1st vice-President. Therefore, ‘this legislative reform brings new opportunities for the poultry and pig sectors alike, as insects represent a natural high-quality source of proteins for non-ruminant animals’, explained Christophe Trespeuch, Chair of the IPIFF Working Group on Feed Hygiene and Animal Nutrition.

‘This authorisation is expected to enter into force later in September, twenty days after the publication in the EU Official Journal’, concluded IPIFF’s Secretary-General, Christophe Derrien. The IPIFF Secretariat will host a thematic webinar focusing on the consequences of this authorisation on the development of the insect sector and on the expected benefits of using insect PAPs in poultry and pig feed, taking place on the 20th of September [3].

Note: This authorisation follows the approval of insect PAPs in aquaculture feed from July 2017 (voted by the EU Member States in December 2016) and will open two of the most relevant EU animal feed markets, which represent circa 65% of the EU compound feed production. Following the entry into force of this implementing regulation, the demand for insects as feed is expected to grow, leading to an increase in the production capacity of the sector (for further reference, please refer to the IPIFF market factsheet on insects as feed). More information on possible frequently asked questions (FAQs) on this matter are presented in the IPIFF FAQs on the authorisation of insect PAPs in poultry and pig feed.