ISEP will host the The Rank Prize in Animal Nutrition 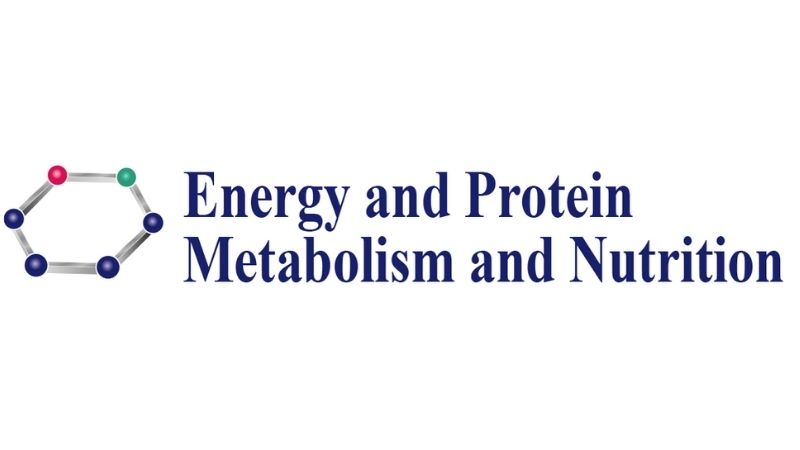 EAAP is pleased to announce that the 2022 International Symposium on Energy and Protein Nutrition (ISEP) will host the Rank Prize Fund invited Lecture in animal nutrition. The meeting is due to be held in Granada, Spain in September 2022.

The prize is to recognise excellence in the field of animal nutrition and comprises an honorarium and a contribution for travel and accommodation in the event of a face to face meeting being planned. Recipient must attend ISEP and give a main lecture during the opening general session or similar. The invited paper will be published in animal* to gain world-wide recognition. Further information on the Rank Prizes can be found on http://www.rankprize.org/

Nominations for the Prize

Nominations made by a proposer will include

2. The name and contact details of another scientist supporting the application

3. A brief CV of the candidate which should include

· Main achievements of international significance in the field of animal nutrition.

The deadline for submission of the application is Opening of Abstact submission. If you want more information, please contact EAAP secretariat + president NC (luciano.pinotti@unimi.it)

Selection of the successful candidate will be made by the Award Committee that includes 3 members: President and vice Presidents of EAAP’s Study Commission on Nutrition and the Chair of the ISEP Organising Committee.

EAAP wishes to record its thanks to The Rank Prizes Organisation for choosing ISEP as the venue for the award. 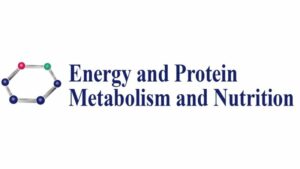