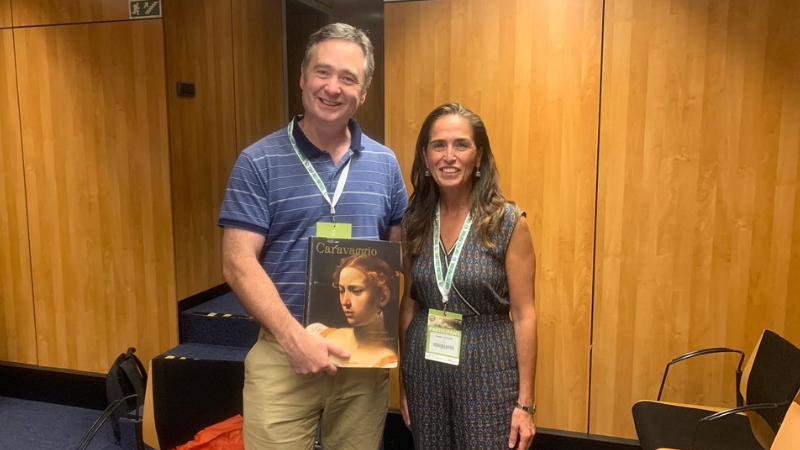 Two new Council members were elected by the General Assembly in Porto. Council is one of the five organs of EAAP (the others are: General Assembly, Secretariat, Auditors, Study Commissions). The Council is the management organ of the organization and has a crucial role and responsibilities. For this reason, Council members are accurately proposed and elected. The term of Office of Council members lasts four years and during Porto meeting two members ended their term of office: John Carty (Ireland) and Bruno Ronchi (Italy). The new Council members are Gunnfríður Elín Hreiðarsdóttir (Iceland) and Nicola Macciotta (Italy). EAAP wishes to thank John and Bruno for their important contribution and welcome Gunnfríður and Nicola for the activities and duties they will carry in the next four years.

Picture: The President, Isabel Casasús, thanks John Carty for his activities in the Council