The EAAP Newsletter translated in Spanish! 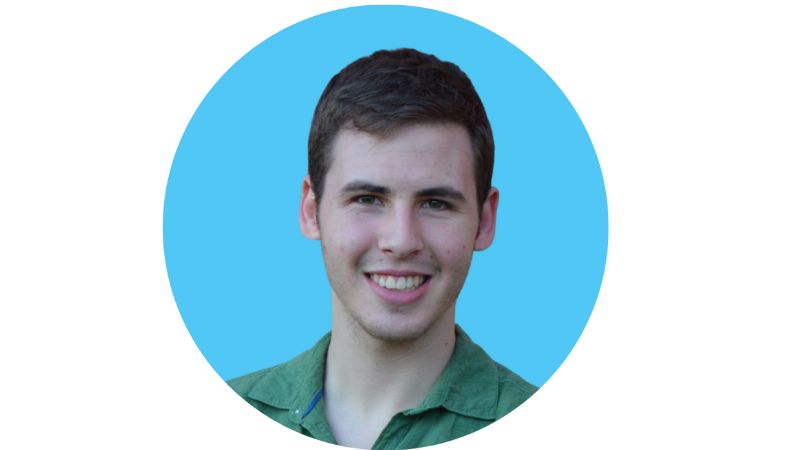 Following the activity of translating the EAAP Newsletters in national languages that we began with the editions in Romanian and in Slovakian, Portuguese and German, we have included a new language: Spanish! Since issue n.222, the Spanish translation of the Newsletter is available for the benefit of Spanish -speaking animal scientists and technicians who find difficult to read English. Spanish is a global language with nearly 500 million native speakers, mainly in the Americas and Spain and the official language of 20 countries. The translation and organization of the Spanish version is cared by David López Carbonell, together with the support of UEECA – Unión de Entidades Españolas de Ciencia Animal. David is a PhD student in the University of Zaragoza (Spain) and the Roslin Institute (Scotland). He is interested in animal breeding, genetics and genomics. His research began early during undergraduate, and it is focused in multitrait genomic prediction. The species with which he usually works are pigs and cattle. Like Nina Moravcikova for Slovakian, Gabriela Cornescu for Romanian, Mariana Dantas de Brito Almeida and Flávio Daniel Gomes da Silva for Portuguese, and Julia Drews for German, David will create the national version of the EAAP Newsletter issues and he will deliver it to interested readers. Translated versions of the EAAP Newsletter issues are available here. EAAP plans in the future to look for cooperation in other countries to distribute Newsletters in national languages.