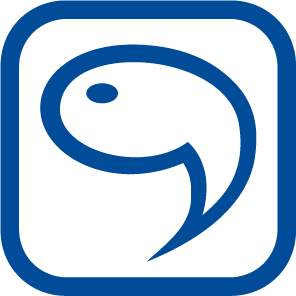 In the early 1990s a group of production animal physiologists that included Kris Sejrsen (Denmark) and Denis Peticlerc (Canada) became concerned that physiology was not well enough represented in international Conferences. Their response was to organise a satellite meeting to the 43rd Annual Meeting of EAAP in Madrid, 1992, that was called Biology of Lactation in Farm Animals. Enthusiastically supported by both EAAP and ASAS, this became the first of a series of biannual lactation physiology meetings that alternated between Europe and the United States, and which still continues. Recognizing that not all physiologists were interested in lactation, the next logical step was for Kris to persuade EAAP that the 47th Meeting in Lillehammer, 1997, should include sessions dedicated to physiology that spanned across species and body system. In this way the Physiology Commission was formed, with Michel Bonneau (France) as its first Chair. From the outset, the focus was on scientific quality. One themed session and one Joint Session, usually with Genetics or Nutrition, set the pattern for the first few years, and although in more recent years the number of sessions has expanded, the success of the original formula was quite apparent. Michel remained as Chair for 5 years, succeeded by Kris Sejrsen, then in 2007 by Mogens Vestergaard (Denmark)and finally in 2014 by Helga Sauerwein (Germany).  For those who do not have a total commitment to one species (and who really does?) or to the so-called breeding and feeding “big two”, the Physiology Commission offers the opportunity to be both focused and comparative, allows for a broad diversity of specialist topics and a spectrum of research spanning molecular to cellular to animal to ecosystem. New members are always very welcome, as are occasional visitors to specific sessions.